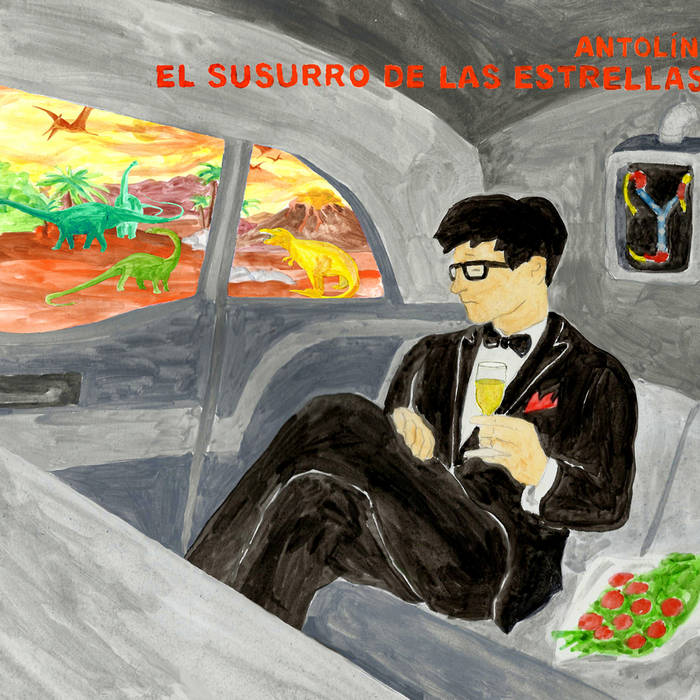 Geoffrey Smith I bought this because I follow Heinz Brossolat. I liked it straight away. I downloaded it and played it quickly. After a while I got bored with it, thinking is was just too simple. I stopped playing it. Then I played it again, about two, three months later. Bloody hell I was right the first time. This is brilliant. I have played it loads ever since. I've played it again today. Es fantastico! Favorite track: Juventud y soledad.

Bandcamp Daily  your guide to the world of Bandcamp

Featured sounds by K.Spark and WIZDUMB, plus Basi joins the show to discuss his latest release.